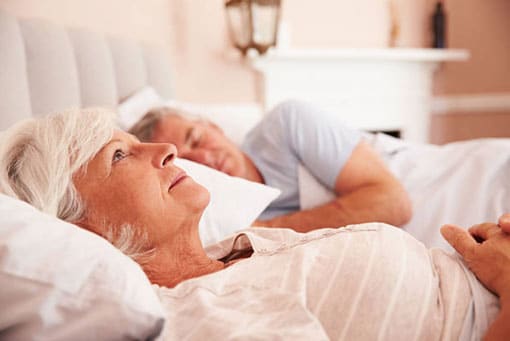 NPR (12/18, Hamilton) reports new research in the journal Neuron indicates older brains may be more forgetful because they lose a particular rhythm during deep sleep. The study found “older people have less coordination between two brain waves that are important to saving new memories,” findings which may “answer a long-standing question about how aging can affect memory even in people who do not have Alzheimer’s or some other brain disease.” (SOURCE: APA Headlines)