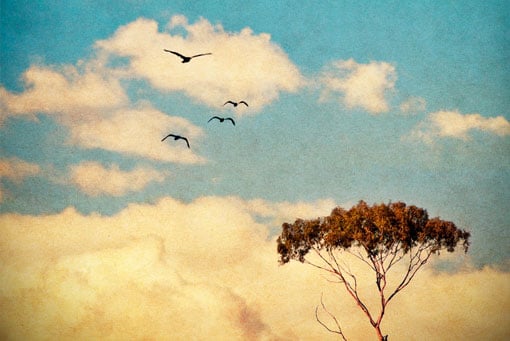 USA Today (7/23, Rice) reports that research suggests that “rising temperatures linked to human-caused climate change could lead to increasing suicide rates in the U.S. and Mexico.” The findings were published in Nature Climate Change.Reuters (7/23, Taylor) reports, “According to their analysis, a 1 degree Celsius (1.8 degrees Fahrenheit) increase in average monthly temperature led to a 0.7 percent rise in suicide rates in the United States, and a 2.1 percent rise in Mexico.” The researchers “also analyzed the language used in over half a billion Twitter posts and found that suicide rates and depressive language increased during hot weather.” The researchers “projected that if global warming is not capped by 2050, there could be at least an additional 21,000 suicides in the two countries alone.” (SOURCE: APA Headlines)