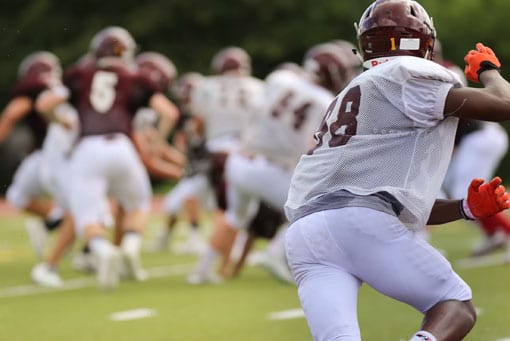 USA Today (7/25, Perez) reports, “Athletes who play football, hockey and other contact sports may face an increased risk of” Lewy Body Disease, which in turn “can trigger Parkinson’s disease.” Researchers arrived at these conclusions after studying “694 brains, including 269 from former athletes, as part of a long-running…study of” chronic traumatic encephalopathy (CTE). Of the group of athletes studied, “217 (81.3%) were found to have CTE, and 54 (20.2%) were diagnosed with Lewy Body Disease.” What’s more, “the development of Lewy Body Disease appears to suggest that it is independent of” CTE. The findings were published online July 25 in the Journal of Neuropathology and Experimental Neurology. (SOURCE: APA Headlines)