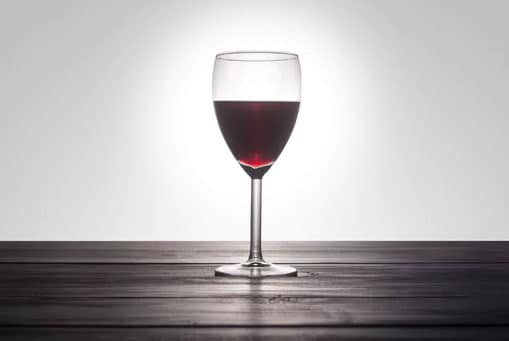 Both abstainers and those who drink over 14 glasses of wine weekly have higher risk of dementia, study suggests

TIME (8/1, Park) reports on a study including data on “more than 9,000 middle-aged people ages 35 to 55, who were followed for about 23 years,” which found that “those with drinking habits at the two extremes – people who abstained from drinking, as well as those who drank more than around 14 glasses of wine a week – showed higher risk of dementia than those who drank one to eight glasses of wine a week.” Specifically, people “who drank more than 14 units of alcohol a week on average from midlife to older age had a 40% increased risk of developing dementia compared to people who drank less.” (SOURCE: APA Headlines)