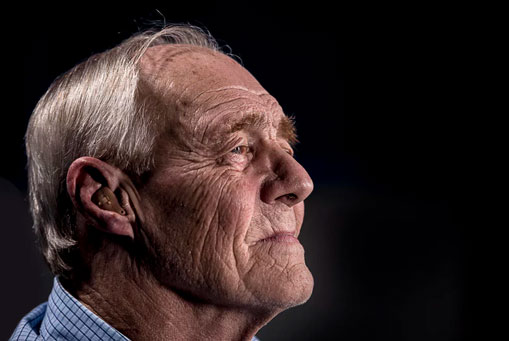 Patients with major depressive disorder may be deficient in Acetyl-l-Carnitine, small study indicates

ABC World News Tonight (7/30, story 7, 0:15, Muir) reported, “Researchers in the US and Sweden tonight are working on a possible blood test for depression.” The study revealed “a molecular deficiency in the blood of patients with major depressive disorder.” The ABC News (7/30, Macintyre) website reports that “a specific, naturally-occurring chemical, called acetyl-L-carnitine, or LAC, is lower in the blood of people suffering from depression,” the 116-patient study revealed. The findings were published online July 30 in the Proceedings of the National Academy of Sciences. (SOURCE: APA Headlines)